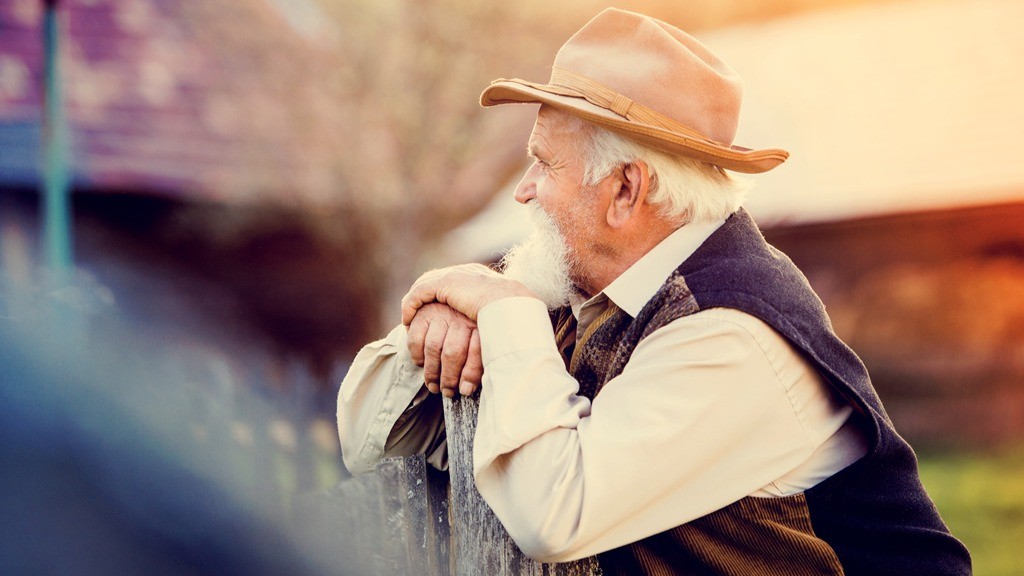 The farmer decided that he would like to go into partial retirement and to put the land under a Contract Farming Agreement (CFA).

We were retained to draw up the specifications, to identify a shortlist of potential contractors and, subsequently, to invite them to tender for the CFA.  These were reviewed and a contractor chosen.  The final negotiations and all relevant documentation were drawn up by ourselves.

The contractor selected had an existing suckler cow beef herd and progeny are grazed on the grassland to utilise the grass during the summer under an annual grazing licence.  The farmer takes the Single Payment on the grassland together with retaining the Entry Level Stewardship Scheme monies together with the Countryside Stewardship Scheme annual payments.

The client, as farmer, retained his farm and, importantly, all the tax advantages as Working Farmer Status for income tax purposes, together with Agricultural Property Relief and Business Property Relief for Inheritance Tax purposes, whilst the farming assets still qualify as business assets under the Capital Gains Tax regime.

The client is still able to reside in his property whilst taking life a little easier and enjoying semi-retirement.  He no longer has to be concerned about Cross Compliance, Entry Level Stewardship Scheme and Countryside Stewardship Scheme as all are being handled by the contractor.

The farmer has a reasonably secure income stream from the Single Payment on the grassland and the monies from the agri-environment schemes together with a return from the arable which is relatively low risk given the calibre of the contractor.

The contractor now has the ability to spread his fixed arable costs and the running costs for his suckler herd and the grassland is brought into use.  He is now able to fatten animals for slaughter which he was unable to do in the past.

There is a cost to the client, on an ongoing basis of 10% of the total return generated on an annual basis.

The cost of establishing the contractual arrangements was £15 per acre as a one-off fee.