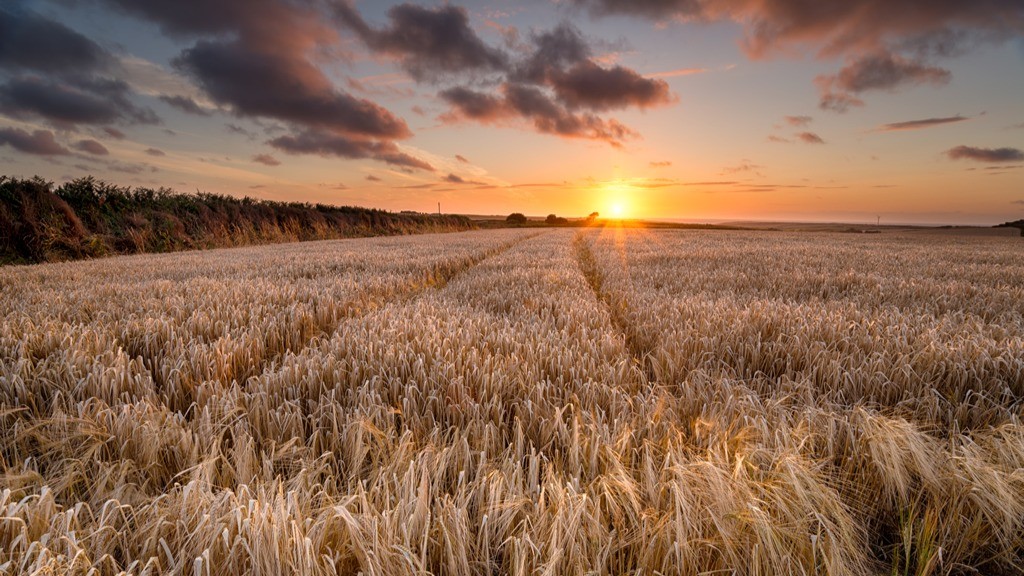 The farm was the in-hand farming operation on a family estate of about 2,500 acres with paid management and staffing.  It consisted of about 1,000 acres and had ceased milk production and expanded into beef and sheep with some arable.  From the budgets we prepared it quickly became clear that the new system was in line to produce significant losses.  Rapid action was required to restore profitability.

The management arrangements were terminated on the arable land and a Contract Farming Agreement established with a local contractor to secure a reasonable return over and above the Single Payment monies.

The grassland was let on grazing licences, again, with a return over and above the Single Payment.

Single Payment was established with historic claims together with National Reserve claims for daily converters.  This stabilised income and produced a baseline income for the Estate.

The farmland and woodland was entered into the Entry Level Scheme to produce further income.

The farm is considering organic conversion as a means to further increase income.

Buildings have been released as a result of the changes to the farming systems and rental incomes are now being generated from storage letting operations.

Further diversification opportunities are being considered.

This has given the Estate the ability to consider investment in future projects, particularly the riskier diversification projects, which it would not have been able to consider from the loss making position it found itself in previously.

We charged approximately 10% of the turnaround for the business.