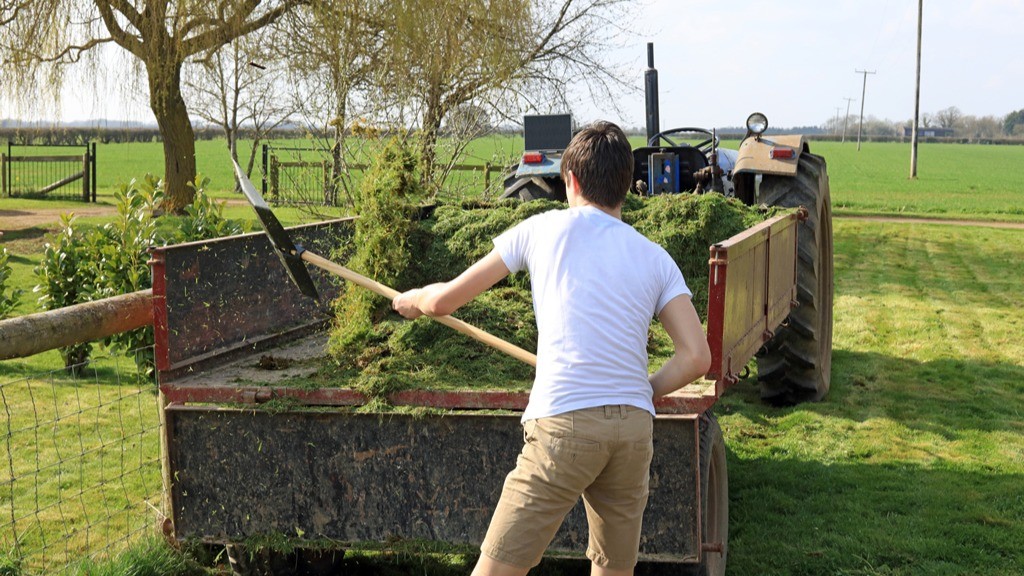 A young, enthusiastic, farmer was concerned about his future as it had been indicated that his father’s tenancy would not be passed to him.  He and his wife therefore decided to look for a new tenancy opportunity.

A National Trust tenancy became available which would more than double the size of their current farming operation and give them the ability to convert the new holding to organic status, as they had done on their existing acreage.  However, they were inexperienced and unsure about how to go about applying for the tenancy.

Their agricultural bank manager recommended us to put together the rent tender for them.  The funding arrangements were agreed with Barclays Bank and these were submitted with the proposal.

The plan was not an easy one and would take a great deal of hard work to achieve, as they would have to discontinue organic dairying on their current farm whilst maintaining operations there (some 50 miles away) for a year as they set up the new organic beef/arable farming operations.  The implications of this were built into the business plan presented.

In addition to this, the tenancy was being taken on in the midst of Single Payment with only the flat rate regional aid on the new holding, the outgoing tenant having retained the historic claim.  This was coupled with a low historic reference on their existing farming operation.  Applications for Hardship and National Reserve were required and estimations of the likely uplift and the consequence of this would need to be incorporated into the business plan.

The National Trust was enthusiastic about their application and keen to give a young couple the chance to expand and secure their farming operations for the future.  Although their tender was not the highest bid they secured the tenancy and subsequently featured in an article published in Farmers Weekly.

We charged 10% of the rent tendered to prepare the tender proposal and business plan.